As men who are training to get elite-level results with women and “go beyond dating”, we must make a personal paradigm shift.

We need to be aware of, and enact the opposite of the traditional dating dynamic.

The traditional script is basically composed of four or five acts.

Act One: You see a woman and you put her on a pedestal in your mind. You put her above you mentally.

Act Two: You walk up and talk to her, which is a good thing, but you try to impress her. 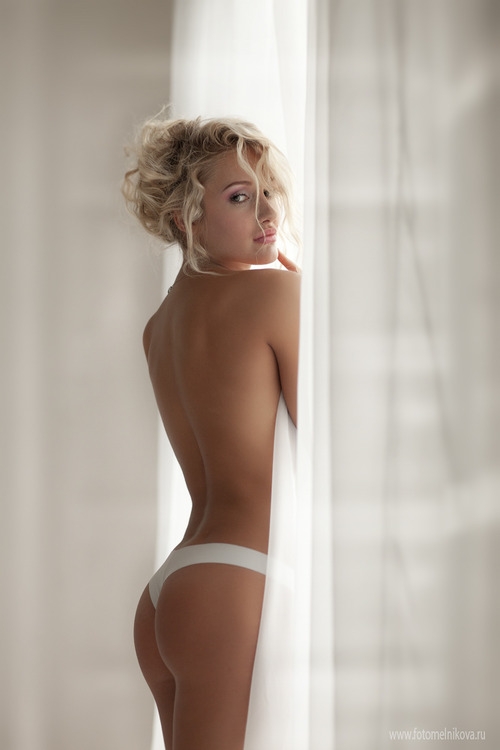 This is a logical strategy to use because if someone is above you, it makes sense that you would try to impress them.

Then perhaps she gives you some attention. Maybe she sees past your insecurity and your pedestal mentality because that’s not that different from what she’s experienced her entire life. Hell, it’s what every other guy is doing.  She’s probably come to expect that and she decides to give you a chance.

Act Three: You start putting pressure on her.

This, you think, is your big chance to be with an attractive woman. So you get needy and put pressure on her.

Maybe you call her too much. Maybe you force the conversation. Maybe you try to get her back to your place before it’s really appropriate. Little, seemingly insignificant things like that start to eat away at your relationship.

Act Four: she starts to pull away from you.

Now, this could be in a relationship that’s been going on for a while or this could be in the first 30 seconds (i.e. you approach, she gives you a chance, you try too hard to impress her, you get needy, she pulls away and doesn’t want to talk to you anymore.)

Now, this cycle repeats itself, and it becomes even more ingrained every time it does.

The next time you see an attractive woman you start over at Act One (pedestal mentality). Only this time you’re carrying a lot of resentment and you’re frustrated due to your failures. You also have the belief that women don’t like you, because that’s been your experience.

So you’re starting over with even more insecurity and anger.

Women can sense when a guy is used to being frustrated with women and it’s just not attractive.

I know a lot of older guys who are really jaded and stuck in their ways having a very negative view of women – and that’s because they had this experience over and over and over again.

I don’t want you to be like that. As you get to your older years I want you looking back at all the great experiences you had with women. I want you feeling good about all your relationships and sex and romance – and this is what women want from you too.