I think the fundamental dissonance is the idea that somehow you’re wrong compared to the standard of who you’re supposed to be. That who you are right now is different from that ideal, and that’s bad. It’s this idea that you’re not good enough.

Let’s look at a couple of things. On the surface these sound like real reasons to not talk to women. I can reframe these for you. The idea that she’s too this or that.

These are fake disqualifications. The reality is that you do want to talk to her, but you tell yourself she’s too young, or that she’s out of your league. Those 2 are the most common thoughts that emerge from the fundamental fear of trying and failing; the root cause of which is feeling like you’re not good enough.

The reason “I’m not good enough” won’t come to the forefront of your consciousness is because that would be too painful. 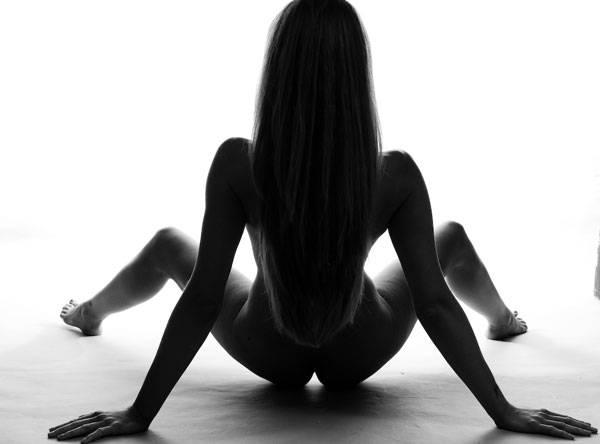 Trying to reframe that with cognition alone is a losing battle. There’s things to learn about cognitive therapy behavior but fundamentally trying to change the mind with the mind is just not the way to go, because the mind has embedded problems and patterns established already that are not easy to alter with just mental power.

The bottom line is they’re just habits so they can be changed.

Say you see a girl that’s just beautiful, she’s “out of your league”, she’s your 10. If you’re not “good enough” for her that still allows you yourself to be an 8 or a 9.

That’s not too rough on your own self esteem, your own feelings about yourself. But both of these do come from the same idea that you’re not good enough. I think that trying to convince yourself that they’re wrong is just not the right way to go.

So what if the girl is too young for you as far as your ability to relate to younger women? If these are the kind of women you want, you need to find a way to get those types of women.

Where does the fear come from here?

I would bet that it’s really about you. That you’re not going to be able to relate to her, and it’s going to be awkward. She’s going to think you’re boring because you’re older and you don’t know how to connect with a fun younger girl.

That way, it’s okay if you fail, especially at first because you’re learning.

Fundamentally, I can’t change the fear for you. No reframe is going to do that. That’s why hypnosis and NLP and all that stuff is really marginalized because it’s kind of ridiculous on the surface and it doesn’t really solve the problem. No one can solve your fear for you.

What you can do though is start replacing“why” with “why not?”

What you’re doing there is you’re streamlining who you want to be as a person with action. So when you approach, even if it goes wrong, (and this is important) it’s still a success in your mind.

You need to approach several times over a long-term period, and have at least 20 experiences where you feel good afterwards. That’s going to change the fear for you. That’s where the fear changes. That’s where the mental habit, and the emotional neural pathways get changed.

The only way that you’re going to approach women without feeling bad afterwards is by changing the reason why you approach these women. You change it so that you’re aligned with your values.

You value learning, improving, expanding your comfort zone and gaining experience. That’s just how to be successful. If you don’t value that, you need to cultivate that in your mind as soon as possible.

So, in the case of younger girls, sure, there’s the base level of primal sexual desire. You see a young girl – you want to fuck her. But there’s also the bigger reason, the more existential reason “Why?”

And that’s what you ought to think about in terms of your inner dialogue. The reason why I think you should approach younger women is to learn how to relate better to younger people. You are probably able to relate to people your age and older, but being able to relate to a younger woman is different.