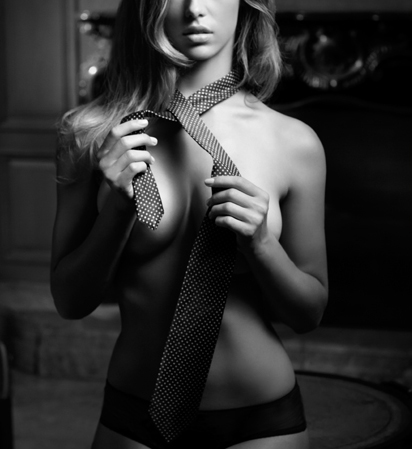 Give them as much warmth as you possibly can and then move on. The interesting thing about that is – I don’t know if this is all in my head or what but – when I have that kind of scarcity mentality and I see that one hot girl and I don’t approach her because I’m scared or whatever, I don’t see another hot girl for a long time.

It’s almost like the universe says Well that was your chance. You’re not ready for this yet.

I don’t know if this is just me playing mind games or what but I noticed that when I’m just giving love out, I get bombarded with opportunities.

You’d think, well that was a girl that I met on the street whose number I could have gotten, but I didn’t, so I can never get with her now. That’s actually not how it works, especially in New York City.

The cool thing is if you were ever to happen to see them again, it’s not a cold approach anymore. If all you were doing is offering love, they will be very responsive to you the next time. I do this in bars a lot. I call it the double-tap.

I’ll give a girl a super warm compliment knowing that I’m going to fall back or walk away right after. And I’ll do that and then I’ll see her later and then it’s on because I showed that I’m not trying to get anything from her. I don’t have an ulterior motive, I’m not going to pressure her.