Be Ready For Her

The most important thing for day game is – you don’t need a warm-up. Because here’s what’s going to happen. It’s a Tuesday at 5:30pm and you’ve been sitting at work all day. You’re feeling shitty, you’re hungry, thinking about what to eat, then boom there she is. 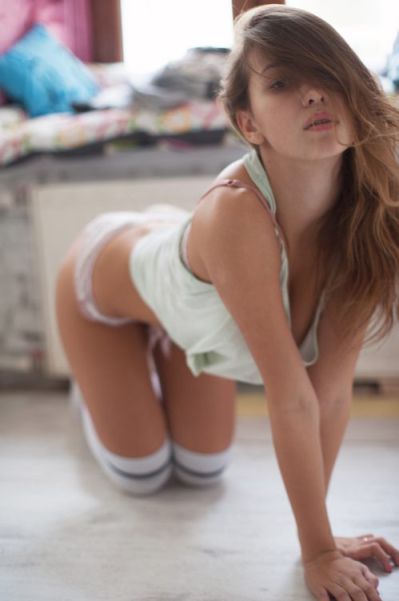 You’re like “argh crap!” Because you want her but you just don’t have it in you right now. You don’t have the energy.

What you’re doing by consistently approaching is you’re gradually getting rid of that need to warm-up.

There are three main areas to consider here.

Firstly, make sure you are displaying pure warmth, and showing appreciation. Make her feel like a ray of sunshine just hit her. You need to cultivate that. She’s walking somewhere, she’s doing something, you need to have so much power, so much love, so much warmth emanating from you that it stops her day – it stops her direction.

Secondly remember to be completely honest. Just be really genuine and authentic right off the bat. Women are looking for that. That’s the one thing they’re looking for during the day.

And then the third thing is being able to relax. Relaxing is so important because it’s just going to make your interactions better. You have better conversational banter when you’re relaxed. Especially in a moving situation like the subway or public transportation or busy street corners where people are going to-and-fro. They got stuff they’re doing, everyone’s in a hurry.

You need to be aware of your surroundings. Aware of where she’s looking.

If I don’t feel like I’ve developed enough of a connection to where this number is really going to amount to something, you can use that to your advantage. If you feel like that and she’s looking down the block. Say “Hey, can I walk you to the corner?”

She will be like “Oh, no that’s okay.” Then you keep talking.

If she says “Yeah, I gotta get going.”

Say “I can text you later or give you a call later. We can get to know each other more.”

So being relaxed will allow you to have that situational awareness. By far the most important thing about putting in the approaches is that when you eventually do see her and you’re having a shitty day, you’re dressed like shit. You’re not in a social mood. The situation is weird, she’s crossing the street you can still make it happen. So that you don’t find yourself thinking about that 10 you saw at Home Depot two years later.

You gotta be able to make that move right now when you’re not ready and the situation is awkward. If you can do that, you can have your ideal sex life. Not just a good one but you got three 10’s. Your ladies, your women, 3 of ‘them hitting you up wanting to come over and blow you.

That’s real. That’s what I have. It comes from being able to do stuff like that. That’s an elite skill. You never see guys able to pull that off. Never. So don’t be too hard on yourself thinking “Oh man, I suck. I’m a loser because I can’t do this.”

No guys do this.

Why? Because they’re scared.

So don’t get too hard on yourself, but at the same time, if you keep making excuses it’s just not going to happen for you.