I went out the other night. It wasn’t the greatest night, because I kept feeling like I had no mojo. So I was approaching girls but there was no passion, no real strong direction, but there was no fear either. I ended up talking to some women, got a couple numbers. I don’t know if they’ll pan out. They were from out of town – both girls.

But there was no fear. It was no problem for me to approach even though I didn’t have much sexual energy that night, and that just comes from doing it a lot.

Getting a big quantity of approaches will be good for realizing that it’s not a big deal. If you’re reading this, chances are  that you still think approaching women is a big deal – it isn’t. 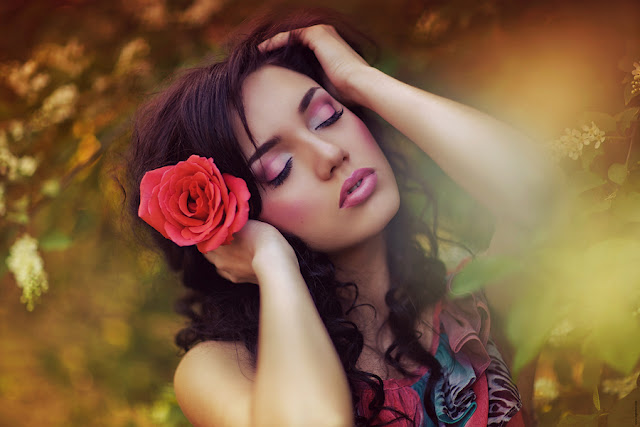 I think there’s really three reasons to approach a woman that will create a good experience afterwards which will allow you to keep going and get those numbers. This will help give you the fundamental belief that it’s not a big deal.

Thinking: this girl’s going to love me or I’m going to approach this girl and it’s going to go perfectly is no good. If it doesn’t, that can shake you. The most empowering belief you can have in a situation that’s not predictable is that it’s really not a big deal. It can go either way, and either way is fine.

That’s what the Bhagavad Gita talks about. It’s all about not thinking about the outcome. When it comes to dealing with a woman there’s a survival instinct there. There’s a physiological wire that you can’t get rid of.

If you’re rich and have massive amounts of money, trying a new business venture is no big deal, right? So in that case, it’s easy to say well “I’m going to go for it. If it doesn’t work, it’s okay.” There’s no physical feeling of loss. But when it comes to a beautiful woman that you could make great babies with – that’s the biological urge.

In that case, it’s very hard to just get rid of outcome in your mind. The way that you get over that fear is by getting a lot of numbers over time. A large enough quantity of approaches so that you realize it’s not that big of a deal.

The way that’s going to happen is by approaching for reasons that don’t create a “yes or no,” “good or bad,” “success or failure” dynamic. That’s why I say you need to approach to learn how to interact with younger girls. Approach those 10s to learn what the cracks in your game are.

Courage is another important factor. Fundamentally, you’re afraid. Approach the woman because you feel afraid. That way, regardless of how it goes afterwards, you still faced your fear and that was a success for you as a human being by not letting fear corral you.